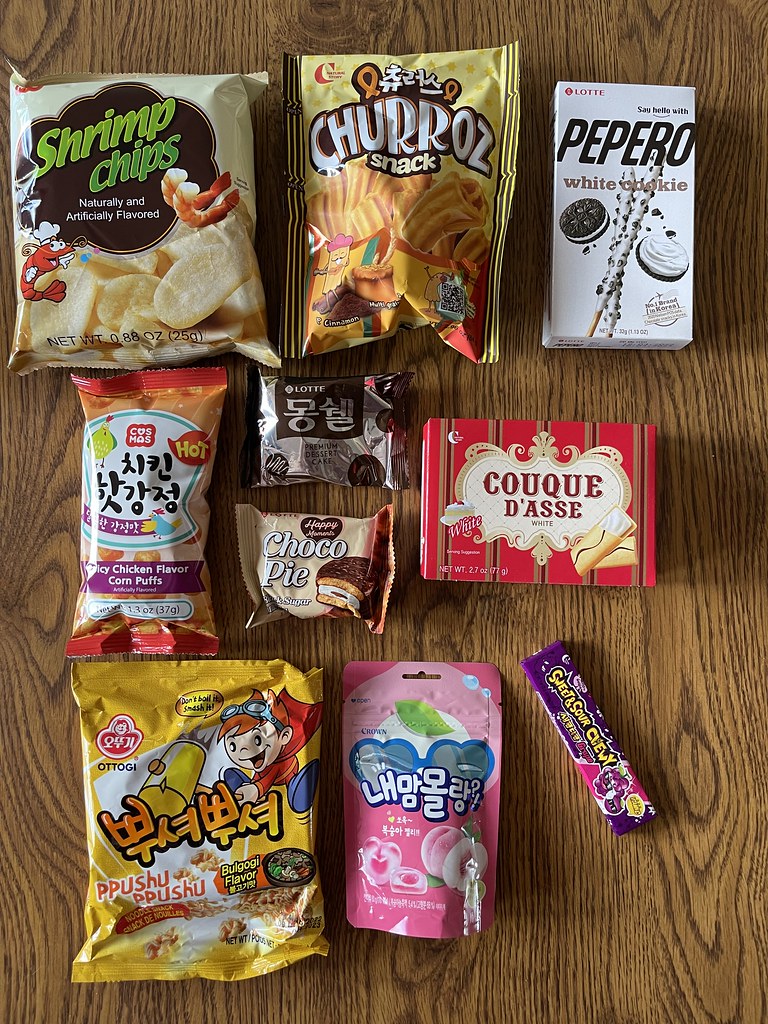 Hello everyone! Welcome to another episode of me snacking. Specifically, the snacks I eat are from the Universal Yums September box! This month, it’s South Korea, and here’s the lineup:

Today I had the pleasure of sharing these snacks with my friend who is from Columbus, so her contribution will be considered as well.

Oh, before I start, on all my snack box posts, I keep getting the question, “Do you eat all the snacks in one sitting?” Yes! This has been true for every box of snacks I’ve ever had, I try every snack in one go. I don’t usually finish everything in one sitting, but I taste everything at the same time. A few chips, a piece of candy, split the cupcakes in half, that’s usually how it goes. Although, once in a while, I completely break a box and eat it all.

Either way, let’s get straight to it with this Bulgogi Flavored Noodle Snack!

As you can imagine if you’ve ever tried raw ramen, these little bites were super crispy! My friend and I were pleasantly surprised at how well the seasoning stuck to the noodles. We figured the seasoning would be sifted through the bottom somehow, but every bite was super flavorful, some more than others depending on how much seasoning stuck to that piece. It was really tasty and we ate the whole bowl. If you like extra crunchy savory products, these are just for you. We both gave it an 8/10!

After a strong and tasty start, we moved on to these cinnamon sugar churroz:

Another amazingly crispy snack! And another total bang. These were perfectly sweet, perfectly cinnamon and just a little bit maple. Impeccable texture, super addictive bite size and way tastier than I expected. I would totally buy them again and again. These earned a 9/10 from both of us.

Coming back to savory, we have these shrimp chips:

I don’t know many people who like shrimp chips, but I’m actually a huge fan! They still smell bad, but taste good. These were super airy and crispy, definitely a lighter snack. The flavor of the shrimp hits you in the face, so if you like shrimp, great! If you don’t, you probably wouldn’t be a huge fan of these chips because literally the only flavor they convey is SHROMP. They were really good, and we finished the bag. I gave them an 8.5/10. My friend is even more of a prawn chip fan than I am and gave these bad boys a 10/10!

Next up was this Marshmallow Choco Pie:

I tried to break it in half to share with my friend, but the marshmallow made it difficult and I ended up crushing/breaking it:

Of course, our first thought upon seeing this is that it’s actually just a Moon Pie. And we were right! And we love Moon Pies! So it ended up being a good snack. It was easy. Delicious chocolate and gooey marshmallow and sweet goodness all around. No complaints here. It was an 8/10 for me, and my friend gave it an 8.5/10.

Fifth, we have these shortbread cookies filled with mascarpone:

Even though there were only nine in the box, I could have eaten a hundred, they were so good. This snack absolutely slammed. The shortbread was the perfect level of sweetness, and it almost tasted like a s’more. My friend said they tasted like a Golden Oreo but less processed/chemically. I ended up having a second one because it was so good. Total 10/10 from me and 9/10 from my friend.

I had to try the spicy snack sooner or later so I decided to go ahead and be done with it. Here are the Spicy Chicken Flavored Corn Puffs:

These were MAD crunchy, y’all. I totally loved the crunch so the first half second of eating them was great. And then came the HEAT. These bites were spicy and they didn’t hesitate to make it. There is no “heat on the back” of this one. Everything is heat. Warmth in the front, warmth in the back, warmth through and through. The worst part about these is that the flavor is really good, and I’m able to recognize it through the heat. So while I liked the flavor and wanted to eat more, the heat was too much for me. Of course, I’m a baby on spices, and my friend isn’t, so she totally loved it. I dubbed them a 7/10, while my friend went with a 9/10.

After a palette cleanser, we dove into these peach flavored erasers:

As someone who is both a gum lover and a fishing lover, it was pretty good. Mostly mediocre, but not bad. There are better peach candies in the world, but again, this was good. They had a subtle peach flavor and the texture of the gummy was more like a gummy vitamin than a candy. Nice presentation though. It was a 6/10 from both of us.

Next, we had what I immediately thought was Pocky, but it’s actually Cookies and Cream Pepero:

Okay, these were painfully disappointing. The sticks weren’t crispy, the coating was waxy, and honestly they lacked flavor and texture. These were average. 5/10 of the two of us.

Upon opening this package, the cake completely collapsed and spilled everywhere. It’s partly on me, but also the cake was just super crumbly.

Alright, so obviously it’s a huge mess, but as you can see it’s basically just a hostess snack cake. It was like a Ding Dong, only worse. As my friend said, she was a “hostess without the most”. It was just a sad and disappointing cupcake. I gave it a 4/10 and my friend settled for a 3/10.

I was worried that, like all “chewable” candies, this piece would be hard to break your teeth, but it was actually soft and chewy! So soft it almost felt like gum. Normally I hate grape flavored stuff, but this was pretty decent. It wasn’t too sweet, and it was actually a little tart. It reminded me of a Starburst. I’d love to try other flavors of this candy, because again, raisin isn’t a stellar choice for me. I gave it a 6/10 and my friend gave it a 7/10.

Overall this box was totally awesome! I really enjoyed this one. And this was my friend’s first time trying a snack box like this, so I’m glad I got to show her my shenanigans of eating foreign snacks. I really want to see if I can order some of these snacks in bulk because they were so good. Others, not so much.

Which snack is best for you? If you have this box, what was your favorite item? Let me know in the comments, and have a great day!

(Oh. also, I replied to more comments on my last post! Two for two so far! Well, more like two out of the last five hundred, but who’s counting?) 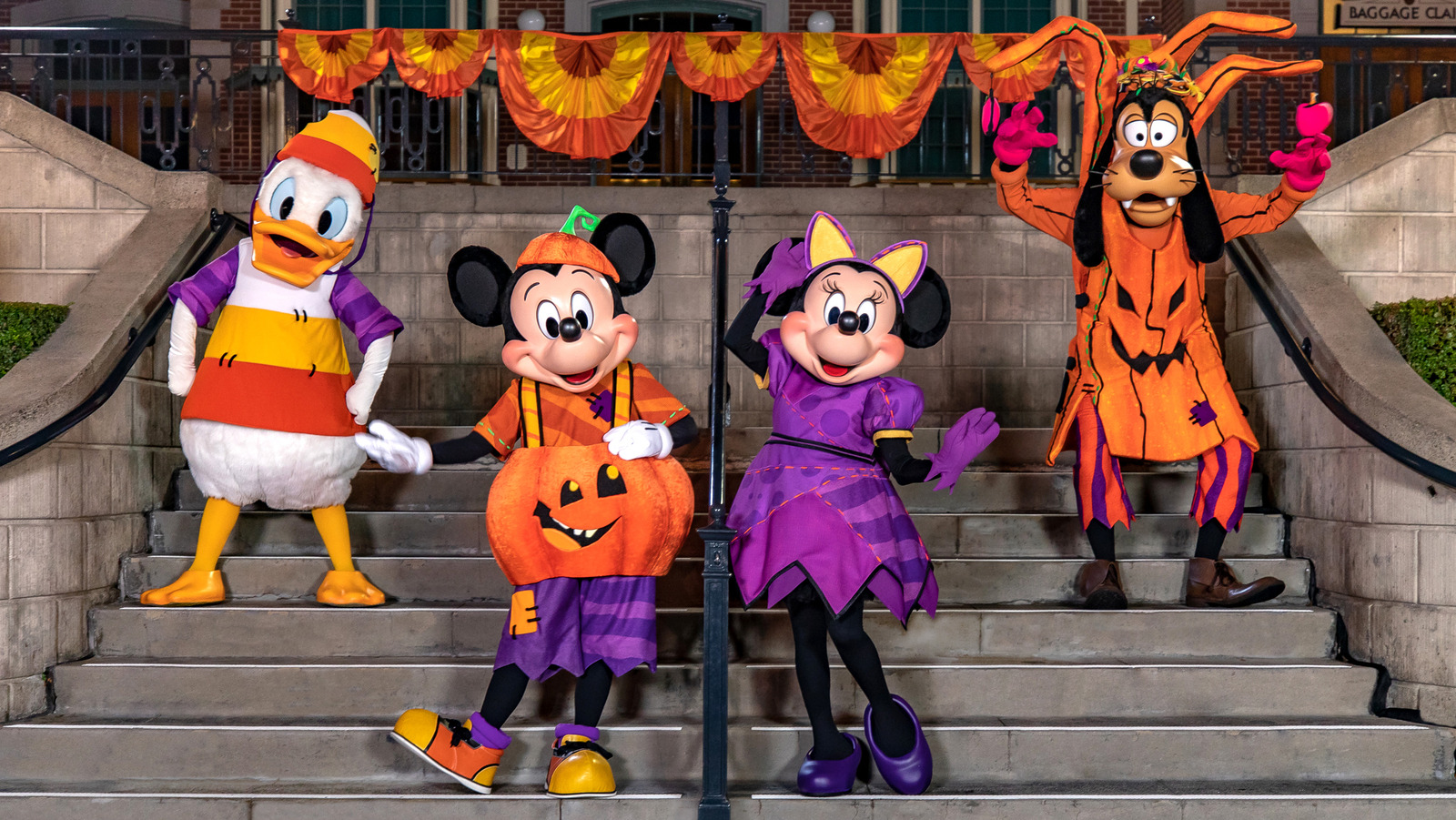 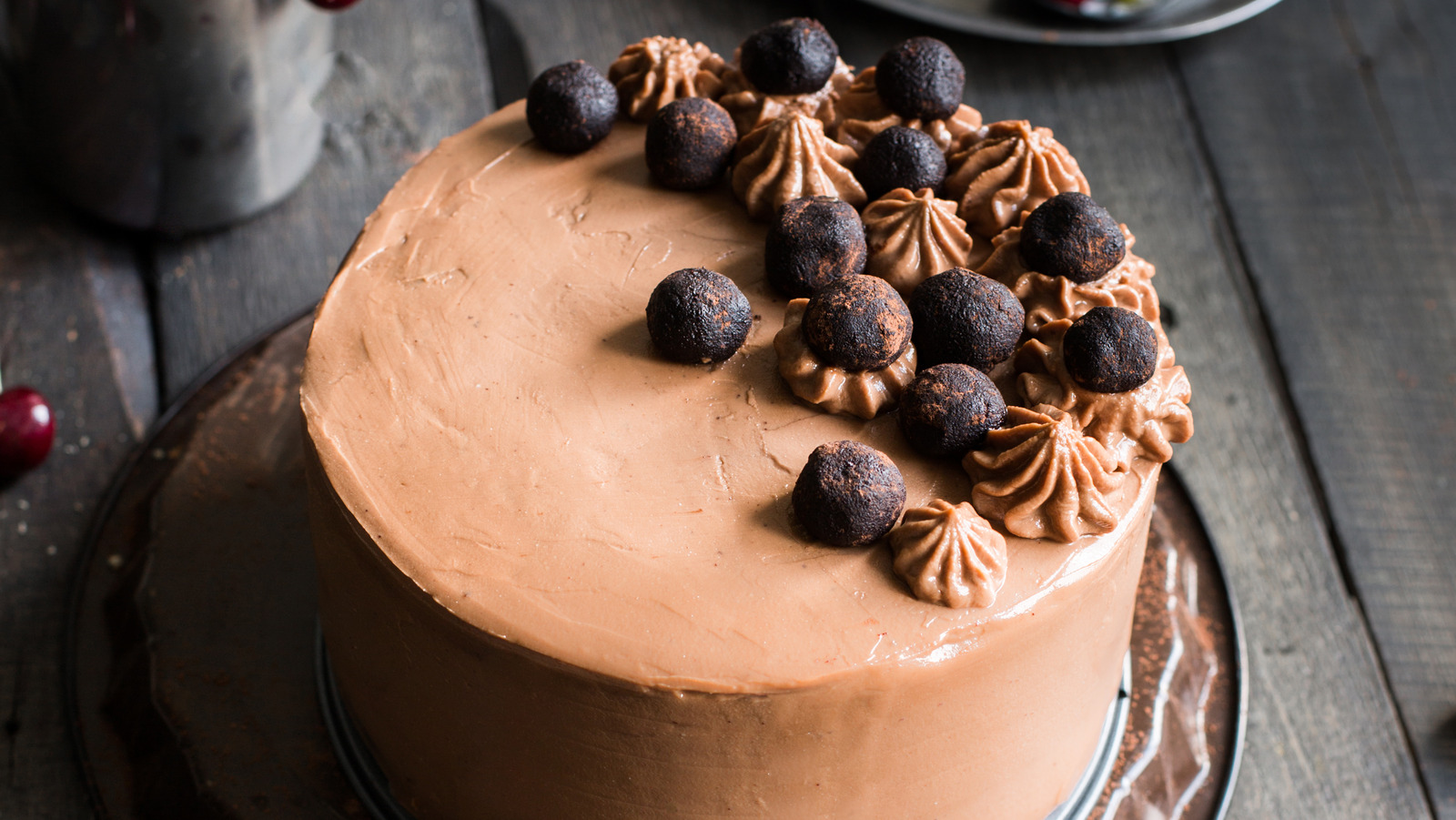