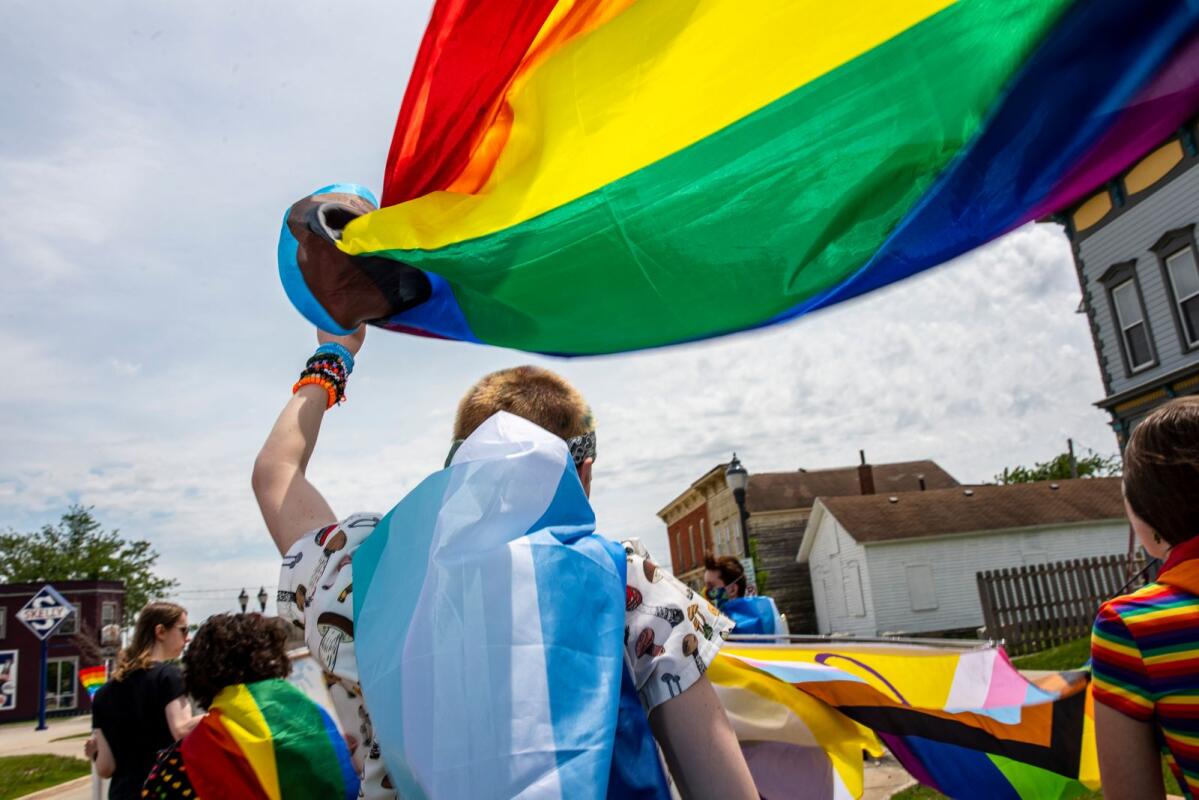 In 2018, the cake debate was unmissable. Not a day went by that someone didn’t ask my opinion on whether or not our civil rights laws required a baker to bake a cake for a gay couple. Through a combination of insufficient clarity in reporting, deliberate misinformation, and outlandish assumptions, this question has metastasized into so many different permutations that it has become difficult to pin down the central question at hand: whether a property owner Whether or not the company had the right to deny service to someone just because they were gay. This question seemed to be avoided. Opponents insisted that it was about the design of the cake, the forced speech or the participation in the ceremonies. They would never address this central question, because they knew their answer would be deeply unpopular.

In 2022, we are seeing a similar phenomenon centered on transgender children. Whether it is their ability to participate in extracurricular activities, their ability to access medically necessary care, or their ability to simply use the toilet at school, the debate has once again turned into all sorts of outrageous assumptions ranging from fabricated stories about school litter boxes to outright accusations of child abuse.

These distractions appear to be a deliberate strategy by opponents of equality to obscure the central issues of the debate. They know equal rights is a good poll, in fact an overwhelming 76% of Americans support positive protections for LGBTQ people in housing, employment and public life, with 68% Republicans and 78% Independents. This leaves them hanging on to culture war issues that will win them votes, which is why they center the conversation on cake and athletics rather than real structural issues like housing discrimination and unemployment. access to equal educational opportunities.

This month of Pride, let’s refocus the conversation on the real subject of these debates. Just as it was never about wedding cakes, it’s not about sports either. It’s not about bathrooms. It’s not about books. It is about the ability of LGBTQ people to live their lives in public without being legally discriminated against. It’s about the ability to do the things we love and to love the people we love, without unreasonable barriers forcing us to give up or to conform.

Keenan Crow is Director of Policy and Advocacy for One Iowa.