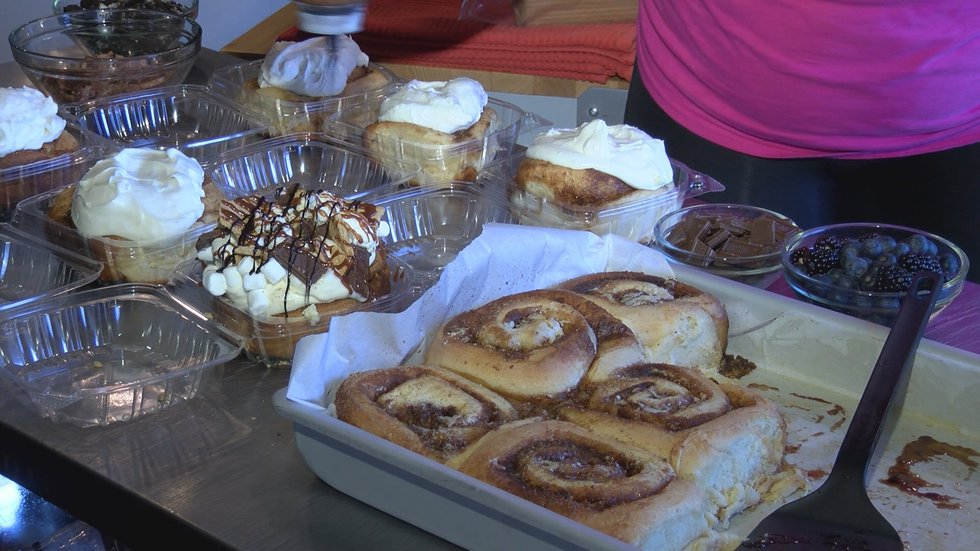 PIKE ROAD, Ala. (WSFA) – Dreams don’t come true without ups, downs and a whole lot of hard work. But once a dream is realized, the feeling is incredibly rewarding. It’s the story of a woman and her bakery in Pike Road.

But these are no ordinary cinnamon rolls baked on a Saturday morning. They are the result of a woman with a particular dream and mission.

It all started with Robinson simply baking cinnamon rolls for his family. It quickly became countless late nights in the kitchen trying to get the perfect recipe. Then came a move to Tacoma, Washington.

“That’s when I started selling them. Everybody was saying they were good…moved to Hawaii…that’s when they started thriving a bit,” Robinson said.

Another move – this time to central Alabama – made his dream come true.

This is how La Voûte Pâtissière was born. But Robinson found that mixing a job with his own personal stuff wouldn’t work.

“I was like, you know what? Maybe it’s not for me to have a job. Let me do this, you know, full time. And I started doing all these flavors, you know what I mean, I blew it,” Robinson said.

It wasn’t long before another key was thrown into her life. This one impacted everyone – the COVID pandemic.

“It kind of slowed things down and stuff, but, you know, I stayed there. And here I am now. Always making cinnamon rolls, I make pound cakes, cheesecakes, cakes, cupcakes, I do everything,” she said.

Now that the pastry chest is up and running, what are the must-have selections?

If you are interested in ordering, she the website has everything you need and is easy to navigate. 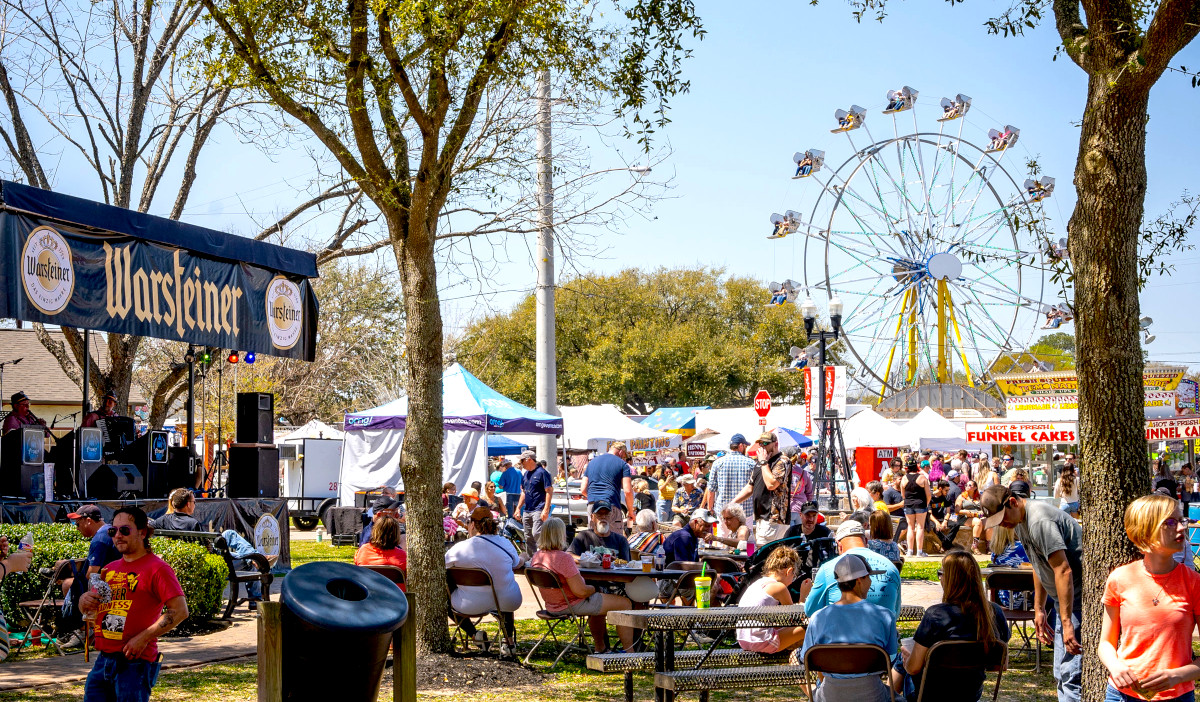