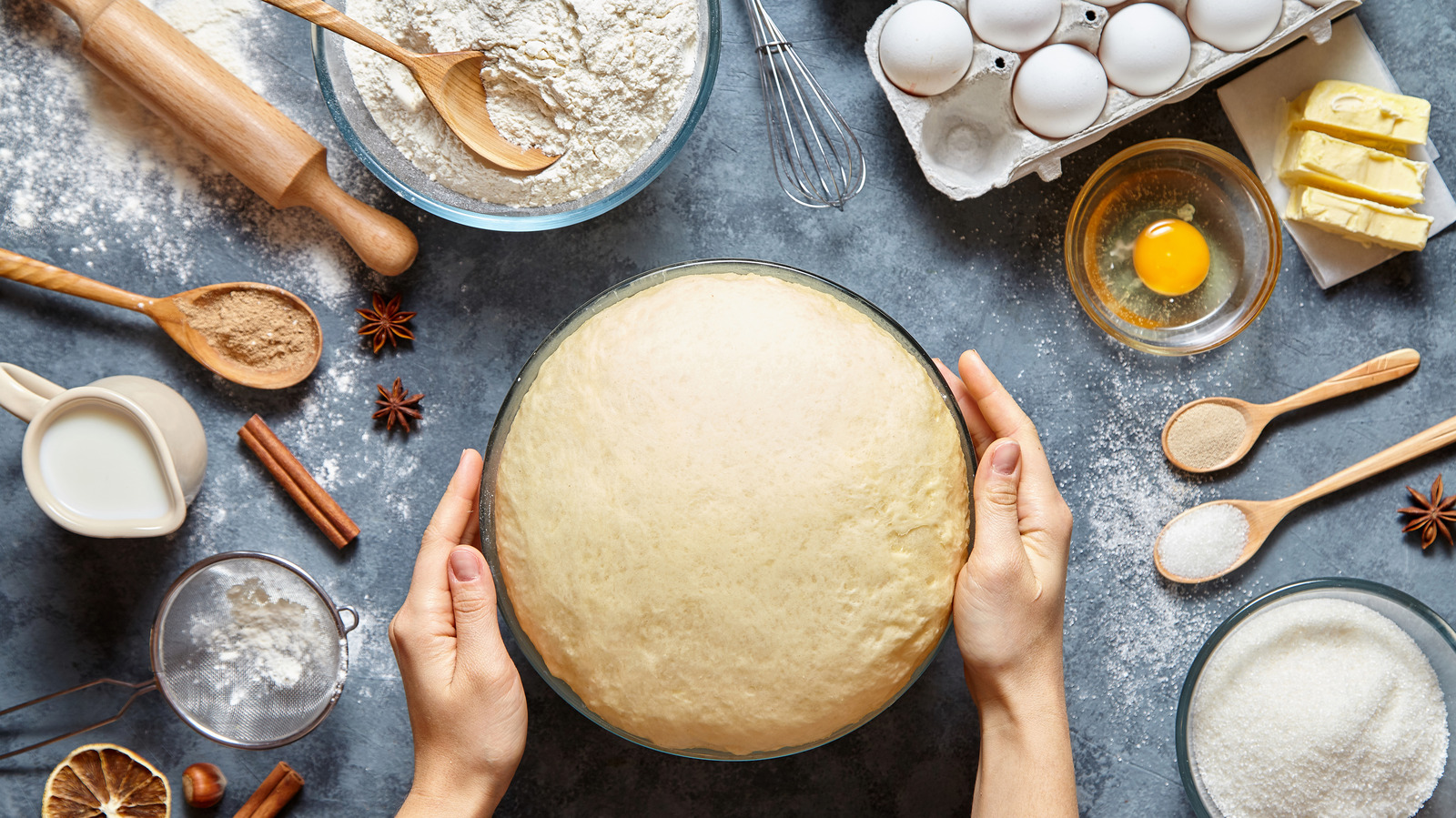 Rose Levy Beranbaum said Epicurious that she first discovered the technique of reverse creaming in cookbooks designed for production bakers using high-volume recipes using large amounts of ingredients that don’t translate well to the baker’s kitchen at residence. A self-proclaimed rule breaker, Beranbaum began experimenting with the method to see if she could make it work on her own terms.

Instead of using shortening masses like many commercial kitchens do, Beranbaum worked to find the best way to replace butter in his version of the upside-down cake technique. She found that softening the butter between 65 and 75 degrees Fahrenheit was ideal. If you can’t take the temperature of your stick of butter, let it come to room temperature in a cool place where it will soften instead of melt into a puddle of butter. If you are in a hurry, the Food Network suggests a few methods like cutting cold butter into small pieces, rolling it, or using indirect heat to soften it quickly.

Start the reverse creaming method by disregarding your old baking knowledge and blending all the dry ingredients in your blender first. As Beranbaum writes in “The Cake Bible”: “The creaming still takes place but in a different way: All the dry ingredients are first combined with the butter and a minimum of liquid, which coats the flour before add remaining liquid ingredients” in three steps (via Cooking outside the box).