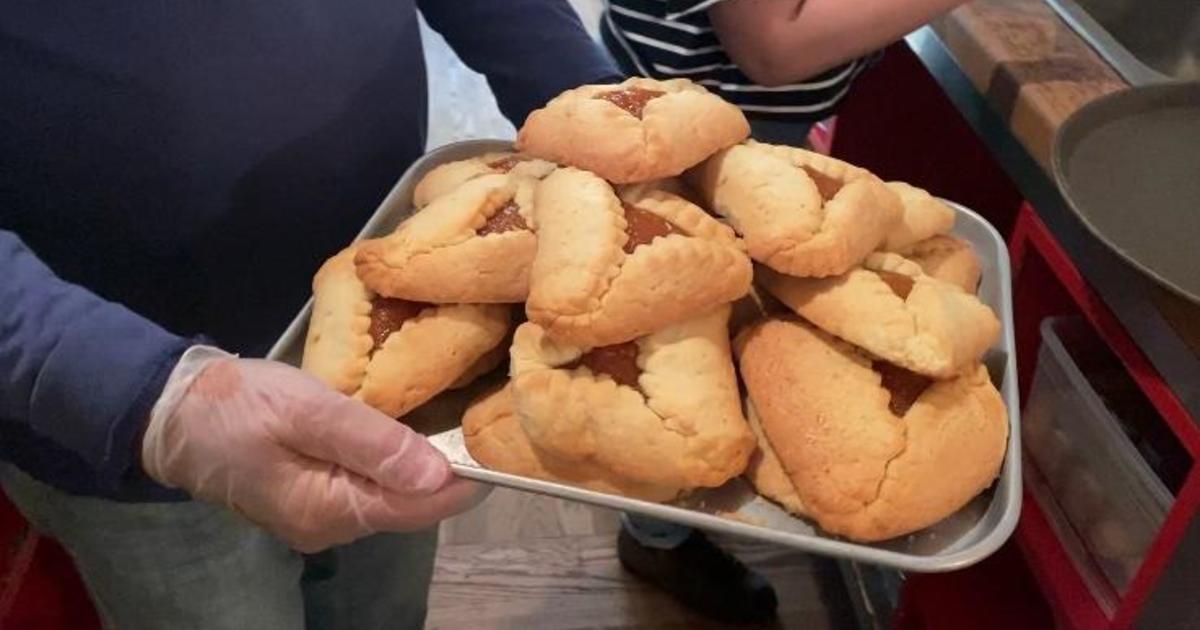 NEW YORK – Hungarian Patisserie has been a Morningside Heights destination for coffee, cake and conversation since 1961.

“My clients, when I first came here, they were students. And now they come with their grandchildren. So that means we’ve been here for a very, very long time,” said Panagiotis Binioris, originally from Greece, who bought the cafe from its founders in 1976.

Steps from the Columbia University campus and in the shadow of the majestic Cathedral of Saint John the Divine, Hungarian pastry has survived the decades, maintaining its original recipes of strudel, linzer and hamantash.

In addition to its pastries, it has earned a reputation for its friendly atmosphere.

“Most of my customers are regulars. They come almost every day and they feel like it’s their home,” Panagiotis said. “We care about them.”

These relationships are just as important to his son Philip, who took over the business ten years ago.

“I love talking and learning about customers and their lives,” he said. “I think it’s a great school for me.”

Many patrons are local students and writers, enjoying a bottomless table and coffee while working on their term papers and novels.

“They have their earplugs on, so they can tune out, or they can sort of surreptitiously listen in on other conversations,” said Wendy Binioris, a regular at the cafe and Philip’s mother.

“I think some of our writers probably got little snippets of dialogue from listening,” she said.

One wall is devoted to the framed covers of books written, in whole or in part, on Hungarian pastry, including “Between the World and Me” by Ta-Nehisi Coates.

For Wendy, the secret to coffee’s survival is its similarity. Regulars who return after growing up or moving see the café of their memories still standing.

“They come back, and it’s how they remember it. And there’s not much around you can say the same,” she said. “We don’t try to be anything other than what we are.”

The Dig with Elle McLogan

Elle McLogan joined CBS2 in September 2017 as a digital reporter for CBSNewYork.com.