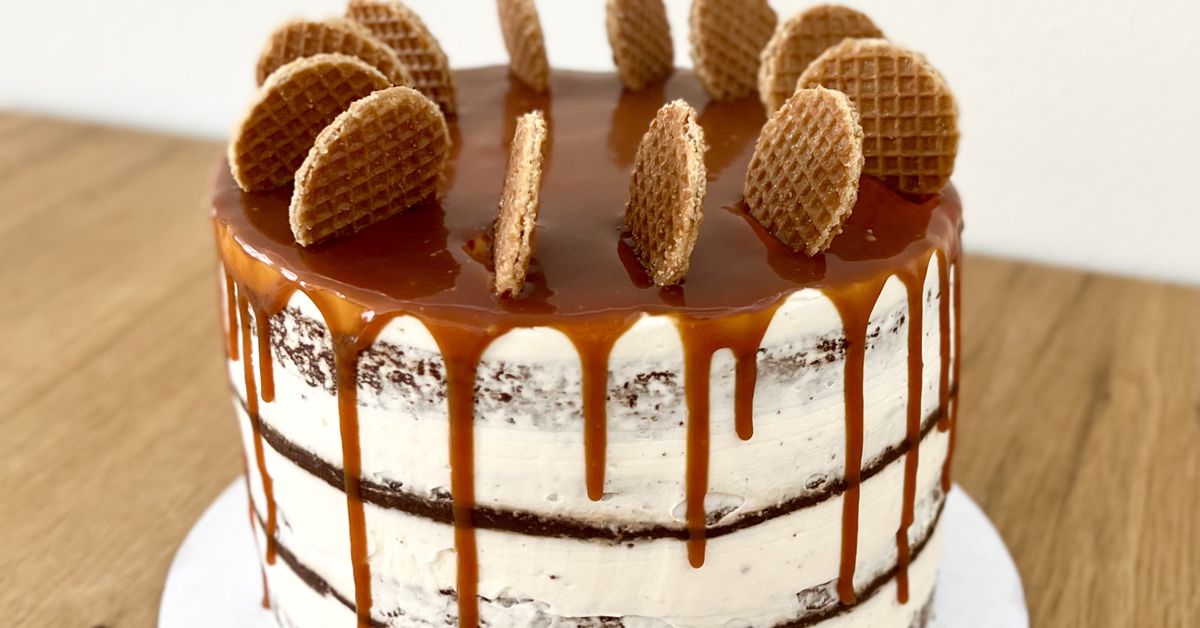 Asian desserts featuring ingredients like matcha, ube, pandan, and black sesame have been widely available at Seattle-area Asian bakeries and cafes for years. But the owners of a new pop-up bakery in Seattle, Milk and Mochi, have drawn lines to their pop-ups to combine those bold Asian flavors with popular Western-style desserts like cakes and cream puffs now famous on social networks.

Sisters Nancy and Hannah Phan were born in Saigon, Vietnam, and grew up in the Los Angeles area before moving to Seattle over the past decade. The duo credit their upbringing in a food-focused family in the cultural melting pot of Southern California as being the inspiration behind Milk and Mochi. “We enjoyed these flavors throughout our childhood and loved how different cultures shared and adopted ingredients and ideas,” says Nancy. “Milk and Mochi is our attempt to celebrate the nostalgic flavors of many Asians and Asian Americans in familiar desserts.”

With no formal culinary training or experience in the food industry, Hannah immersed herself in baking during the pandemic, and the duo tweaked and perfected her recipes by testing them with her family and friends, “who have been guinea pigs for many failed attempts,” she says.

The company launched its first pop-up at Ono Poke in Edmonds in early summer 2022, and the overwhelming positive response from the community motivated the sisters to keep going. Since then, they’ve had pop-ups at businesses in Seattle and the Eastside, including Coffeeholic in Columbia City, Aroom Coffee in Fremont and Bellevue’s Cafe Aloe.

Milk and Mochi’s fall menu of cracker puffs (cream puffs with a crispy top) features elaborate concoctions of Asian ingredients. A cream puff is filled with red bean paste and kinako diplomat cream (roasted soy powder) and topped with a piece of fresh mochi covered in kinako. Other cream puff flavors include hojicha (Japanese roasted green tea) with maple cream and, in an Asian-American nod to PSL memes, a kabocha pumpkin spiced cream filling topped with a crunchy oatmeal crisp. In addition to the cream puffs, Milk and Mochi also offers a dark chocolate cake drizzled with homemade miso caramel, sold by the slice.

These kinds of bold flavors are at the forefront of the Milk and Mochi philosophy. “If a dessert specifies an ingredient, we don’t want customers looking for it, the taste should be very obvious,” explains Nancy Phan. “We love when customers fall in love with a flavor they didn’t think they’d like, or give us the ultimate compliment for Asian desserts: ‘Not too sweet’.”

Beyond the bold flavors, the Phan sisters have drawn attention to the aesthetics and contrasting textures of their desserts. Customers regularly post cross-sections of Milk and Mochi’s cream puffs on social media, which has led to a lot of publicity – online pre-orders for the cream puffs now sell out within minutes of being announced, although that the company always saves a few goodies for walk-in customers.

Looking to the future, Milk and Mochi is looking for locations to open a permanent sit-down cafe, looking to create a casual atmosphere that offers a variety of pastries and rotating desserts with strong Asian flavors. “Our dream is to never have permanent flavor combinations, but a selection of seasonal specialties, new experiences and rotating favorites,” says Hannah.

The next Milk and Mochi pop-up will take place on October 22 at DIY Tea in Newcastle. The sisters also plan to create a box of customer-selected favorites in time for the holidays.


Register to receive the newsletter