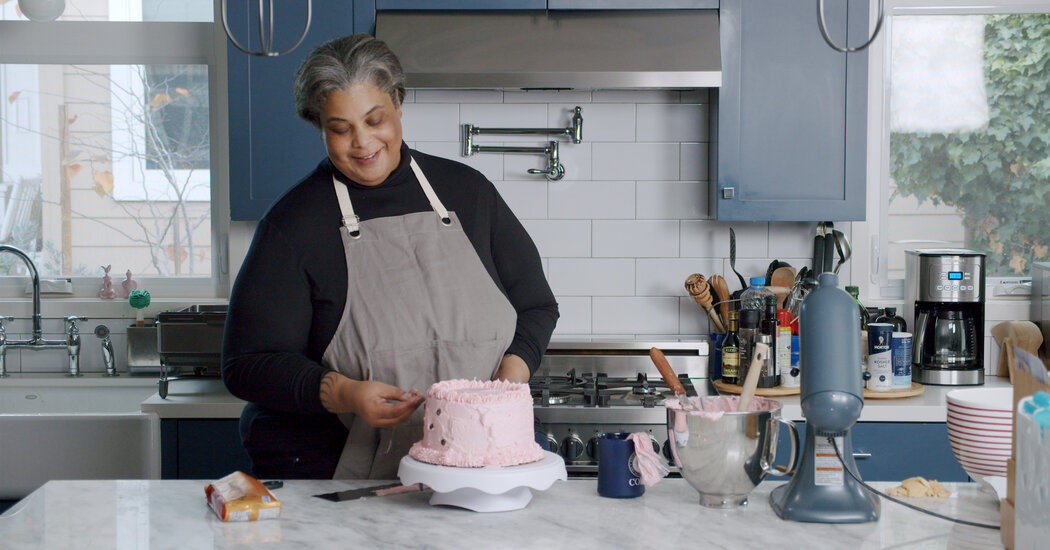 That’s part of why, when Gay needs baking inspiration, she turns to blogs and Instagram accounts sometimes run by casual cooks who also like to experiment. She especially loves the Sally’s Baking Addiction website (“She always explains why she made some of the choices she has in the recipe,” Gay said). There’s also the @thefantasybakery Instagram account, run by a Los Angeles-based baker with an affinity for cake pops. Then, Gay said, there’s “Ina Garten, of course.” Although Gay isn’t concerned with overly finicky techniques, she follows Garten’s lead in encouraging cooks to “use the right ingredients.” For this recipe, Gay said, “Use a really good mascarpone. And use high-fat European butter for the frosting.

(The recipe below, apart from Gay’s tweaks, which are in italics, is a slightly modified reproduction of the original, which can be found in Huff’s book “Icing on the Cake” [Abrams, 2019].)

For the white cake:

For the mascarpone buttercream:

1. In a medium light-colored saucepan, melt the butter over medium-low heat. Increase the heat to medium-high and cook, stirring to prevent the milk solids from sticking and burning to the bottom of the pan, for about 8 minutes, until the butter is very fragrant and nutty and colored light-medium amber. There may be dark brown lumps at the bottom of the pan. Strain the brown butter through a fine-mesh sieve into a heatproof container and discard any burnt milk solids. Chill the brown butter in the refrigerator until it has the consistency of butter at room temperature, about 1 hour.

2. In the bowl of a stand mixer fitted with a paddle attachment (or in a large bowl using a hand mixer), beat the cooled golden butter on low speed until smooth. Slowly add the icing sugar, vanilla, molasses and salt. Once these are incorporated, turn the mixer to medium and blend for a few minutes, or until the filling is smooth and creamy. If the filling is too thick to spread, gradually add the milk, starting with 1 tbsp. Stop the mixer and stir in the chocolate chips by hand.

1. Preheat the oven to 350℉. Grease and flour three 8-inch round cake pans and line the bottom with parchment paper.

2. In a small bowl or liquid measuring cup, combine milk and sour cream.

3. Sift the flour, sugar, baking powder and salt into the bowl of a stand mixer. Using a paddle, beat ingredients on low speed until just combined. Add the butter, vanilla and about ½ cup of the milk mixture. Stir over medium heat until dry ingredients are evenly distributed and moistened, about 1 minute. Stop the mixer and scrape down the sides and bottom of the bowl.

4. Add egg whites to remaining milk mixture and stir to combine. With mixer running on medium speed, add egg mixture in three additions, mixing for about 15 seconds after each addition and stopping mixer between additions to scrape sides and bottom of bowl. 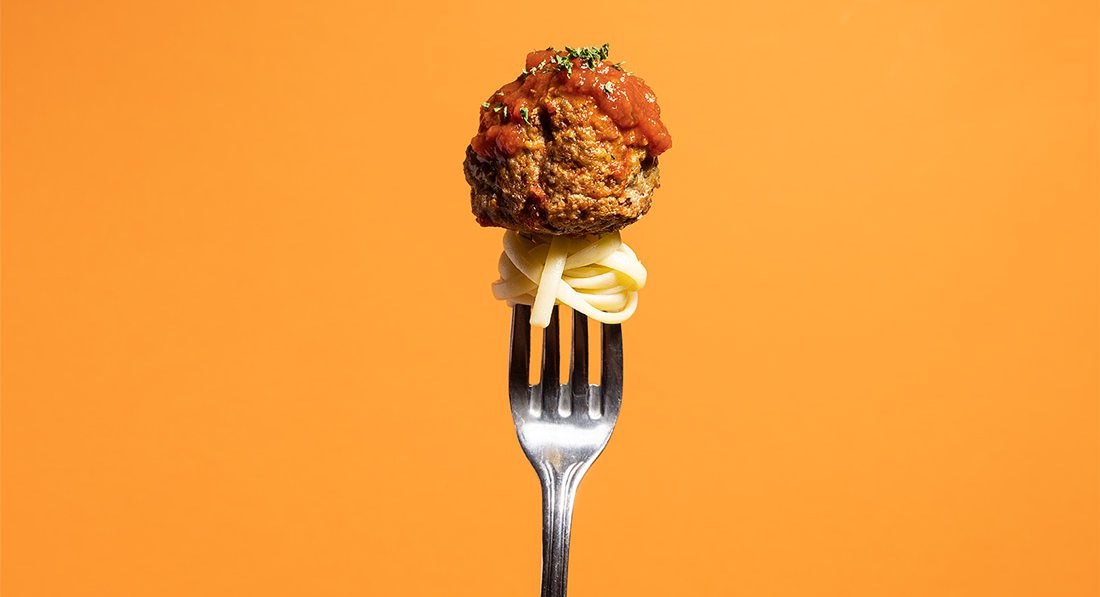