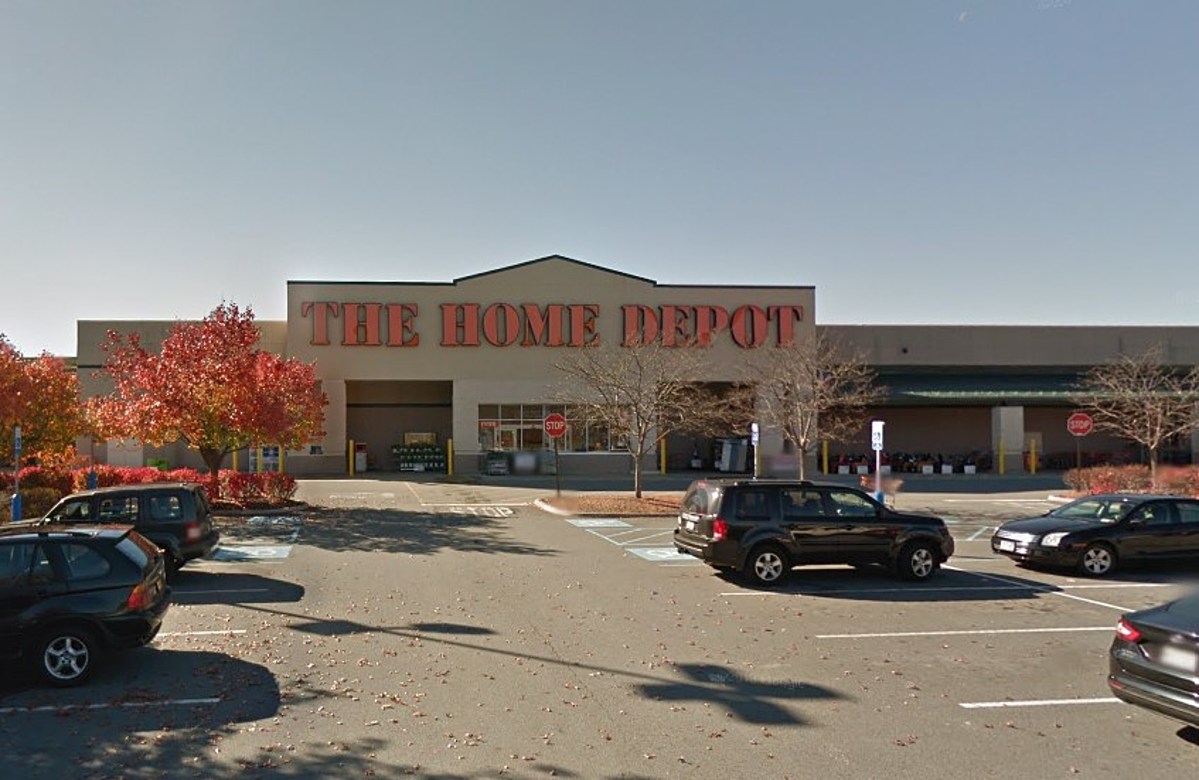 A Hudson Valley Home Depot employee has been arrested after police say she helped a customer scam the business.

Home Depot locations in the Hudson Valley have become a target for thieves lately. Just a few weeks ago, a woman from Monticello was arrested by police for allegedly stealing a chainsaw from the home improvement store in Sullivan County. Another incident took place during the holidays at the Fishkill Home Depot. In this case, a concerned citizen spotted someone stealing from the store and apprehended them in the parking lot.

While both incidents involved customers allegedly robbing the store, authorities say Home Depot’s latest robbery was an inside job.

New York State Police arrested Nikeisha Grant on Sunday afternoon. The Washingtonville woman was taken into custody around 3:30 p.m. after troopers said they learned of a scheme to steal from Home Depot.

Grant worked at the Home Depot located at Harriman Commons on Larkin Drive in Monroe. That’s where state police said they helped a customer get away with more than $1,200 worth of items. According to an investigation by the store’s asset protection team, Grant was conducting fraudulent transactions on behalf of a single individual. In the past two months, the 45-year-old Orange County woman allegedly “failed to scan” certain items for the customer. She is also accused of reversing previous transactions, allowing the customer to essentially keep them without having to pay.

Because the total of the fraudulent charges exceeded $1,200, Grant was charged with two felonies: first-degree forgery of business records and fourth-degree robbery. She received a ticket to appear in Monroe City Court later this month.

6 of the Best Milk Flavors Found Only at Stewart’s 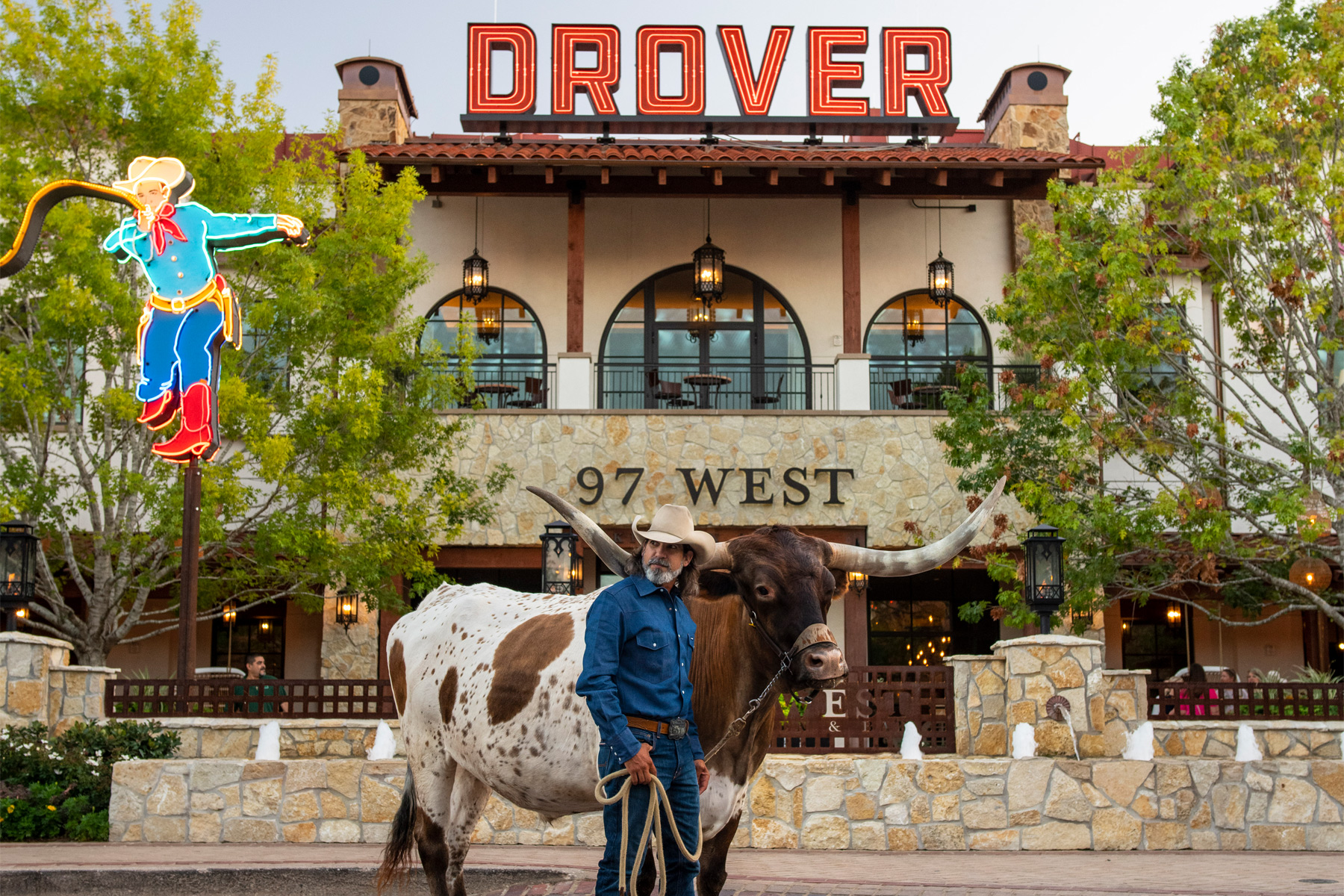 A Fort Worth guide at the PBR World Finals