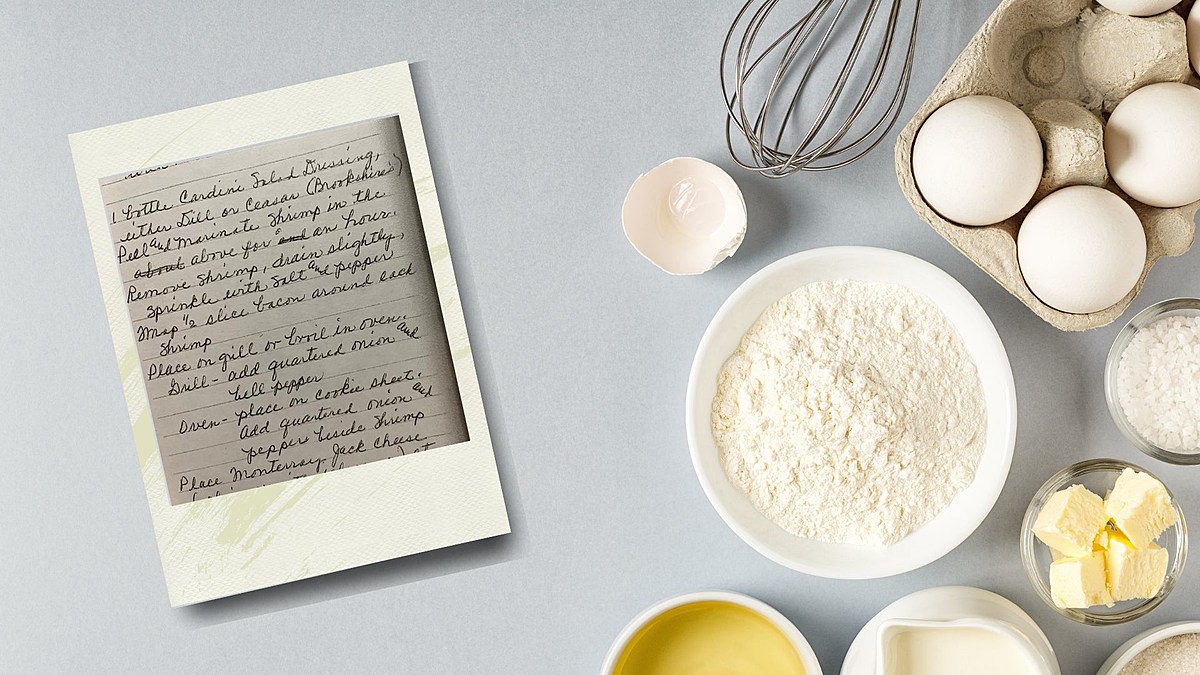 The holiday season is here, and with everyone traveling for Thanksgiving and Christmas for big family gatherings, we often like to gather around the kitchen to cook and eat lots of food.

What makes these gatherings so fun for many large families is remembering all the food we ate growing up. Dishes that our mothers, grandmothers and great-grandmothers were legendary for making.

At every family gathering, most of us remember an assortment of dishes that you probably wouldn’t see anywhere else. Your grandmother or great-grandmother was displaying a colorful assortment of foods made from recipes they had written down on little recipe cards, but had actually memorized 30 to 40 years ago. .

My family has lots of recipe cards from past generations, and it’s great fun to look up the recipes we remember grandparents and great-grandparents made and served at family gatherings.

But, there is one thing that I have noticed: many of these ingredients are no longer sold or are much harder to find. Best case scenario they are sold, but you don’t know where to go as they are not ingredients used by most families these days.

It should be noted that many of the “old fashioned ingredients” that I started to encounter most often were different types of fats. “Oleo” showed up a lot in the recipes I started browsing. The word is short for “oleomargarine” and that’s what it is – margarine. It’s long been a substitute for butter, but it’s not as common as it used to be. It is made of vegetable oils, water and salt, and it was sold with a packet of food coloring to give it a yellow appearance.

Another one of those cooking fats that really arose out of necessity when people needed to use anything from the animals they ate, and it turned into a commercial hit in the kitchen. Lard is still sold, but the late 20th century panic over high-fat foods, among other concerns, caused people to turn more to alternatives like margarine and oils. But lard is used in everything from frying and stir-frying to making baked goods like pie crusts.

This one is probably more common than some of the others on the list, but in a world where we try to keep everything simple, all-purpose flour is pretty much the norm for everyone these days. Cake flour, however, can be found in your mother’s or grandmother’s cake recipes.

I remember seeing canned fruit everywhere whenever my grandmother cooked big meals. You had ambrosia salad, pear salad, frozen salad – really, lots of different recipes that pushed the boundaries of what you could consider a “salad”. But canned fruit was cheap and easy to incorporate into any recipe, and it could be easily used in side dishes and desserts.

Before the creation of baking soda, there was baker’s ammonia. It was the main leavening agent – it’s what helped baked goods rise. It looked similar but had a slight ammonia smell. Like some of these other ingredients, you can still find this one, but it’s much less common and there have been debates over the years as to whether or not it causes any health issues because of the part” ammonia”.

Here’s another one you don’t see often, but can always find at the grocery store. In fact, our family uses it quite a bit for some of the old holiday cooking traditions, but you don’t see it much in modern recipes and cookbooks. However, it is a great addition to your pantry. It can be used in sweet and savory dishes to make them creamier.

Gelatin powder is another one of those ingredients that was used in many older recipes, although it’s still used quite a bit today (especially if you like Jell-O). But gelatin powder was used because it was one of the most economical ways to make food last longer. “A housewife could stretch her family’s remains by coating them in gelatin,” according to the Serious Eats website. “And, since sugar was already included in flavored mixes, the new packaged gummies didn’t require cooks to use their household sugar supplies.” If you’ve noticed a lot of gelatin salads in your family recipes, this is why.

Most of these ingredients I had heard of before. But I had never heard of Dream Whip. This is a powder that you turn into sweetened whipped cream using milk and vanilla extract. Using a hand blender, you whip it all up and it gets used in all kinds of desserts. You can buy ready-made whipped cream now, and I think there was a shift from Dream Whip to Cool Whip as it became more widely available. You didn’t have to take the time to mix it up, which meant that making these desserts ultimately took less time. But look far enough in the family archives and you just might find it.

There are so many recipes and ingredients that it’s hard to cover them all. What ingredients did we miss? What do you remember that made your old family recipes unique?

Funny 60s shows and their lunch boxes, did you have one? They are worth the money

When you were growing up, did you have to take your lunch to school? Did you take it in a brown lunch bag? Some kids were lucky enough to have a character or show off a lunch box when they were kids. If you have one, it could be worth some money.

The best fall food Louisiana has to offer

Gather your roux, your trinity and your andouille. It’s time for the best Cajun and Creole cuisine to celebrate the fall weather. 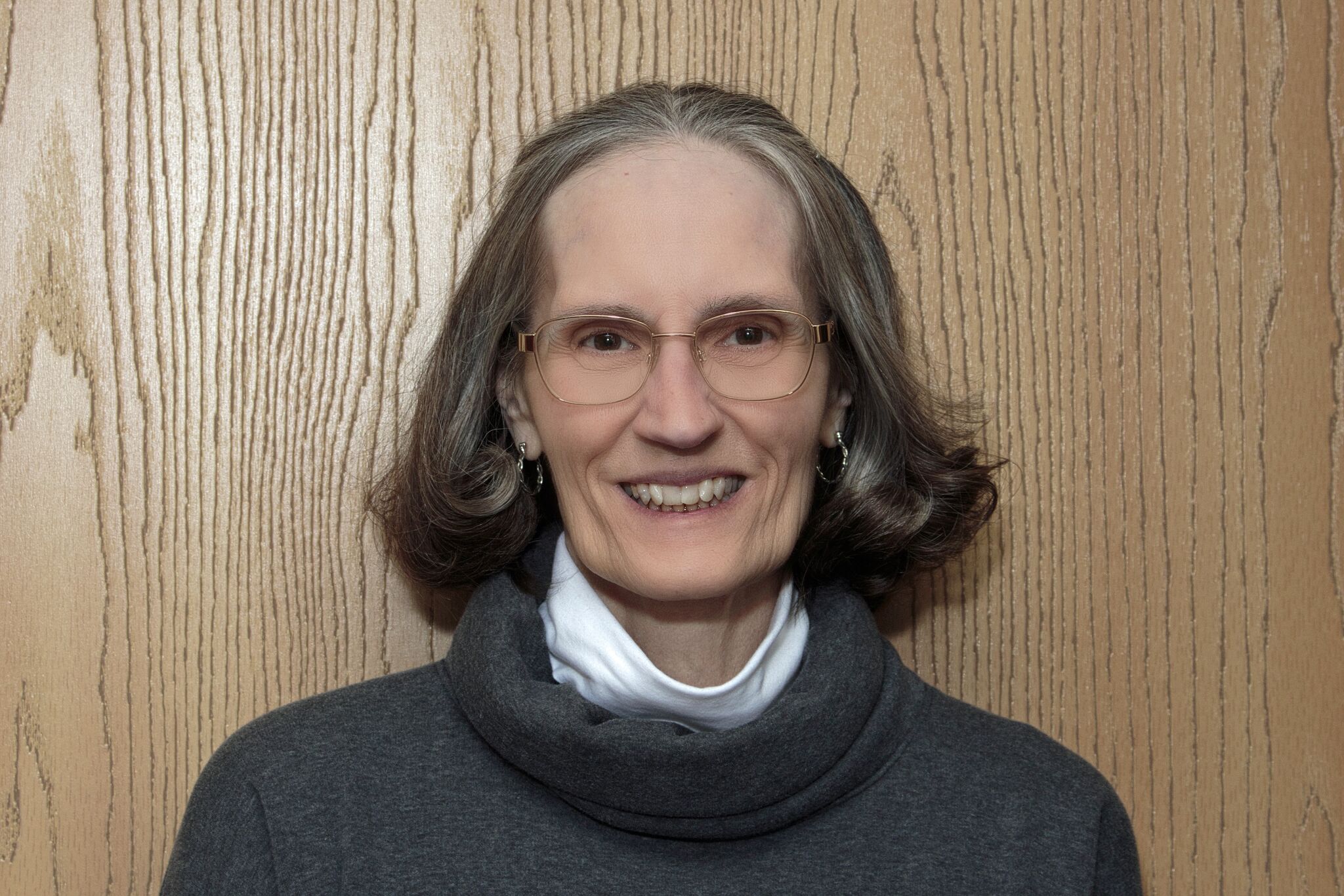