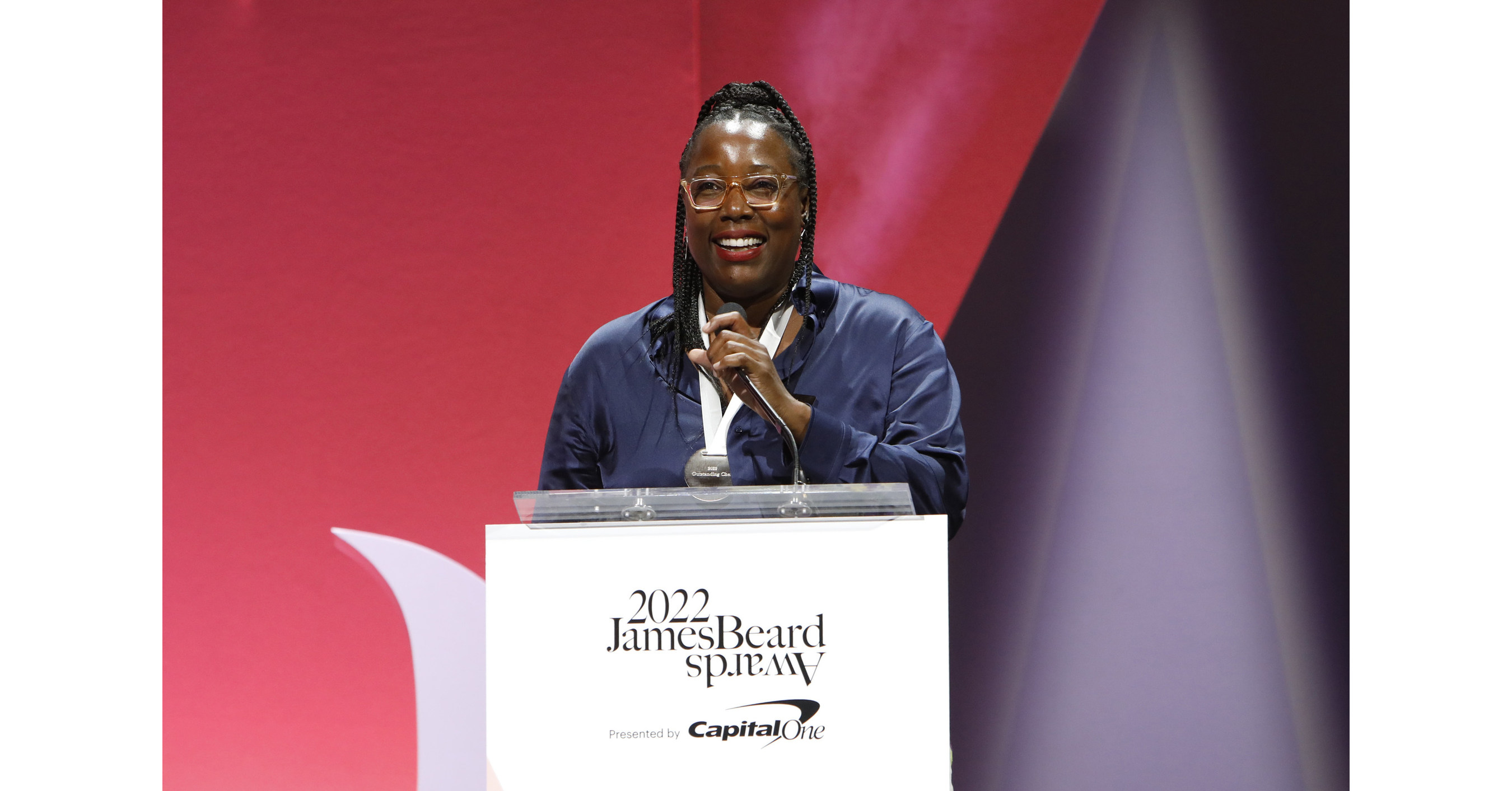 “The James Beard Foundation’s Outstanding Chef Award is America’s highest single honor for a chef, and we are thrilled that this year an ICE alumnus was the recipient. We congratulate Chief Mashama on this award,” said the ICE CEO. Rick Smiley. “It’s amazing how our students navigate the industry and find their culinary voice, and the ICE community is extremely proud to have been a step in the path of Chef Mashama and all of our students’ accomplishments.”

Chief Mashama joined ICE in 2000 and eventually worked under Jeremy Marshall at Aqua Grill for his internship. Then she spent several years at Chef by Gabrielle Hamilton Prune, eventually moving on to Sous Chef. In 2014, she and partner John O. “Johno” Morisano opened The Gray in a restored 1938 Greyhound bus terminal, serving it southern coastal and farm-to-table cuisine. She is also the author of “Black, White, and The Grey: The Story of an Unexpected Friendship and a Beloved Restaurant.” In 2019, she was the subject of an episode of Netflix Chef’s table. This summer, Chef Mashama and Mr. Morisano will open The Gray Diner Bar and The Gray Market in Austin.

Over the years, ICE alumni have been nominated for and won numerous James Beard Foundation awards. This year, Chef Mashama becomes the first to win the Outstanding Chef category. She joins the ranks of other past winners, including:

This year continued to be a year of growth for the Institute of Culinary Education. The school’s start in 2022 saw a record number of graduates and the school continues to grow both New York City and Los Angeles campus. The keynote speakers were Jacques Pépin (New York) and Antonia Lofaso (Los Angeles). In 2021, the school launched an online degree program in Culinary Arts and Food Operations, which offers aspiring kitchen professionals access to comprehensive training from the comfort of their own kitchens. That same year, ICE launched its first Associate of Professional Studies degree program in Los Angeleswhich offers a college-level program focused on the restaurant and hospitality industry.

About the Institute of Culinary EducationThe Institute of Culinary Education (ICE) is one of the largest and most diverse culinary schools in the world with campuses in New York and Los Angeles. Founded in 1975, ICE offers award-winning six- to 14-month professional training programs in Culinary Arts, Pastry and Baking, Health-Supporting Culinary Arts, Restaurant and Culinary Management, and Hotel and Hospitality Management, in addition professional development in craftsmanship. Pain Baking, The Art of Cake Decorating and Intensive Sommelier Training — with over 15,000 alumni, many of whom are industry leaders.

ICE also offers continuing education for culinary professionals, hosts 400 special events each year, and is home to one of the largest recreational cooking, baking and beverage programs in the world. ICE’s state-of-the-art 74,000 square foot campus in New York City and its 38,000 square feet Los Angeles campuses were designed for inspiration, creativity and community.

ICE continues to grow and evolve with the launch of its LA campus in 2018, the addition of the Health-Supportive Culinary Arts program in 2019, an agreement with the International Culinary Center in 2020, the introduction of sommelier training and associate degrees in 2021 and the introduction of an online culinary arts and food operations program in 2021. Visit us at ice.edu or join us on Instagram, Facebook, TikTok, Twitter, and YouTube at @iceculinary to find your culinary voice™.

SOURCE The Institute of Culinary Education