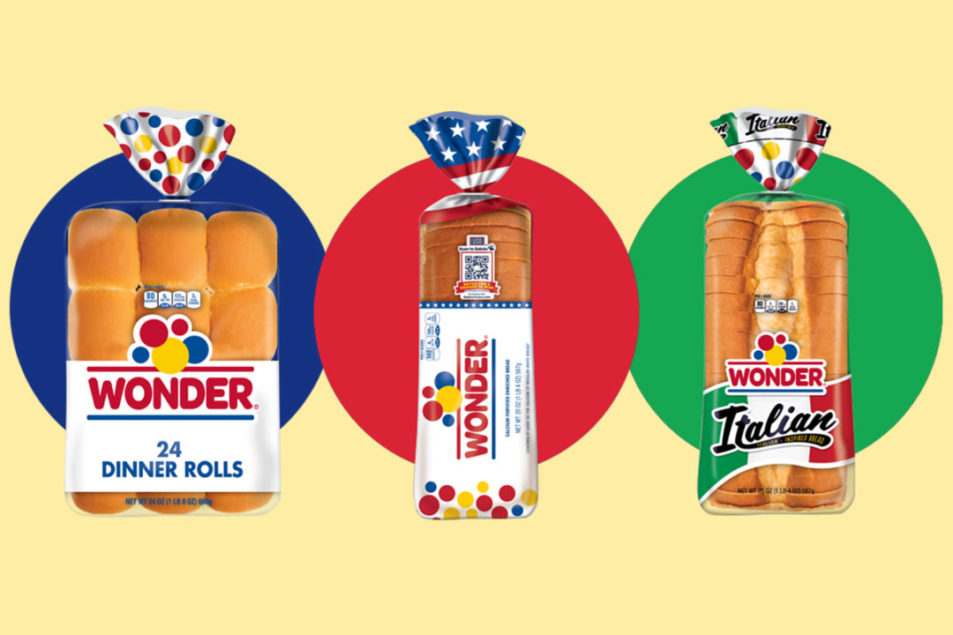 THOMASVILLE, GA. – While lower-income households appear to be shifting their purchases toward lower-priced baked goods, a long-term shift toward higher-end products in the bread category is likely to continue, said A. Ryals McMullian, president and CEO of Flowers Foods. , Inc.

In prepared remarks released Aug. 11 as part of the second quarter financial results, McMullian addressed the dynamics of the bread market in an uncertain economic environment. He said the economic turmoil was reflected in shifts in where consumers shopped, with more food purchases being made at value-oriented merchants such as mass merchandisers, convenience stores a dollar and club stores.

“Lower-income consumers tend to favor cheaper products than higher-income consumers,” he said. “This behavior was particularly striking in the premium category, where high-income consumers actually increased their purchases of certain products, notably DKB (Dave’s Killer Bread). On the other hand, we saw low-income households reduce their number of purchases. We are closely monitoring these developments and maintaining our marketing investments to keep our brands top of mind and entice these consumers to return when this economic pressure subsides. In short, we believe that premiumization of the category remains a long-term trend despite some shorter-term challenges.

In the meantime, Mr McMullian said Flowers had a wide range of products, leaving the company “well positioned to support consumers in this unique environment”.

Mr McMullian also commented on what he called a “pause” in the long-term decline in private label share of the bread market. He said it would be incorrect to simply attribute the change to declining trade by consumers in response to rising bread prices.

Private label’s improved performance was driven by concentrated activity in the mass merchandise channel “where private label retail prices have not adjusted to reflect recent inflationary pressures”, it said. he declares.

The company has raised or is raising private label prices in markets where the spread has widened excessively and prices have not kept up with rising input costs, McMullian said.

Flowers lost 10 basis points of market share in the second quarter, with several contributing factors. A packaging shortage affecting DKB was a factor, although its effects were muted in the quarter, McMullian said. He also cited a stock-unit rationalization program as a contributor, particularly in cakes, catering and private labels, and he said price increases taken earlier than usual left the company in a “temporarily less competitive position”.

The loss of market share was not widespread. Nature’s Own and Canyon Bakehouse gained market share, and even DKB gained market share despite “regional capacity constraints and packaging shortages,” McMullian said. He said DKB’s issues had been resolved and Flowers remained “extremely confident” in the brand’s growth potential. In particular, he said the increased capacity on the West Coast would be a boost there and the brands are doing well in the Northeast.

Nature’s Own tracked channel sales in the quarter were up 12%, DKB nearly 10% and Canyon Bakehouse sales were up 22%.

“We have maintained many of the new consumers we gained during the height of the pandemic, and we are working to capitalize on this growth through continued high investments in marketing and branding,” Mr. McMullian said. . “Our 17.5% dollar share exceeded pre-pandemic levels in the second quarter of 2019 by 80 basis points. Investments in innovation are yielding promising results since recent launches including DKB Epic Everything Breakfast Bread, Nature’s Own Hawaiian Bread, Canyon Bakehouse Brioche Rolls, and Nature’s Own Perfectly Crafted Sourdough.

“Our core business is strong and growing, but we also intend to diversify and leverage the power of our #1 brands to move into adjacent categories,” McMullian said.

Mr. McMullian commented on other developments during the quarter, including the impending closure of a factory in Phoenix and an investment in Base Culture, a bakery startup focused on the gluten-free market.

With Phoenix closing later this year, McMullian said Flowers will produce fewer private label and foodservice products in the area. Other bakery plants in the region “will meet the remaining needs of branded retail,” he said, adding that the company is committed to maintaining sufficient capacity to meet future growth. .

He described Base Culture as a “fast-growing bakery company founded and run by women.” Its products are gluten-free and grain-free sliced ​​bread and other baked goods.

“The products are both paleo and keto certified and are trending with consumers looking for those attributes,” he said. “We anticipate that our investment will allow Base Culture to grow its distribution, expand its marketing and strengthen its existing manufacturing capabilities to bring its products to more consumers than ever before. We’ve been considering venture capital-like investments for some time as we look to improve our internal agile innovation efforts, and we think this is a great first step into this space. This small investment can serve as a model for future investments in other leading companies.

Breaking down the company’s financial results in prepared remarks, R. Steve Kinsey, Chief Financial Officer and Chief Accounting Officer, said the 11% increase in sales in the quarter reflected a 14% higher price/mix improvement. .4% and a decrease in volumes of 3.4%. Gross margin as a percentage of sales fell 240 basis points to 48.1%. Tighter margins reflect higher ingredient and packaging costs.

“So far, the impact of our price increases on demand has been in line with our expectations, with elasticities remaining below historical levels,” he said.

Looking to the rest of the year, Flowers forecast earnings per share of $1.25 to $1.30 for the year, up 5¢ from previous guidance.

“At the end of the second quarter, 97% of our major commodities were covered,” Kinsey said. “As always, we will execute our hedging strategy to minimize volatility and provide adequate warning to allow for price adjustments. We remain optimistic that, combined with other internal actions, we should continue to be able to ‘achieve the higher prices needed to mitigate inflationary costs.