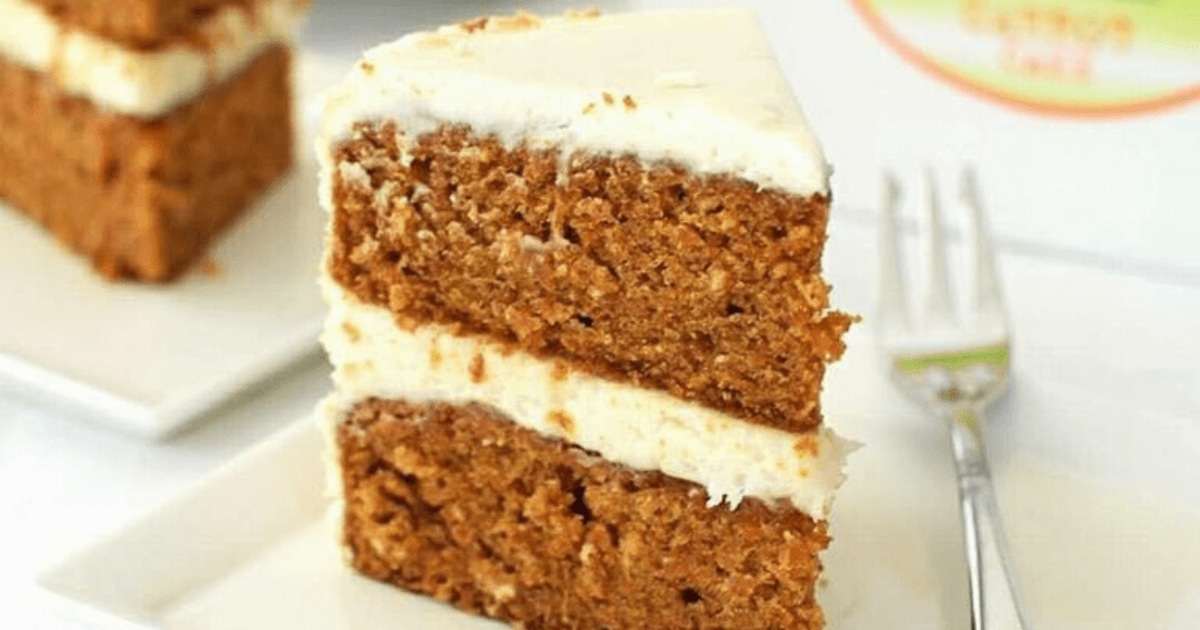 In 2007, VegNews announced to the world that we had found the best vegan carrot cake. It wasn’t in Los Angeles or New York – this humble slice of cake and frosting was developed and sold at a new vegan restaurant called Cafe Indigo in Concord, NH. This cake survived the restaurant, thriving in the dessert cases of Whole Foods and other independent retailers nationwide. The cafe and the thriving wholesale business both closed for founder Patti Dann to focus on writing cookbooks, but the recipe lives on. We’ve often wondered how she manages to strike that happy balance between a fluffy crumb and a light-but-sweet cream cheese frosting, and today she’s sharing the recipe. After 15 years, the secret is out and we can’t wait to bake this cake that everyone will love for birthdays, intimate get-togethers and parties. But first, a bit of history on how Cafe Indigo’s iconic vegan carrot cake was created.

It all started with a vegan wedding cake

Dann’s discovery of the ultimate carrot cake started with his three daughters. The Dann family was accustomed to vegetarian cuisine, as each girl omitted meat as she pleased. When one daughter decided to go vegan, the family followed suit, at least at the kitchen table — Dann wasn’t about to become a short-lived cook. “Meals are very important in our family and it was important to me to serve food that everyone can eat. As a result, I started working on converting favorite family recipes into vegan dishes so that when we got together, we could all enjoy the meal together,” Dann recalls. 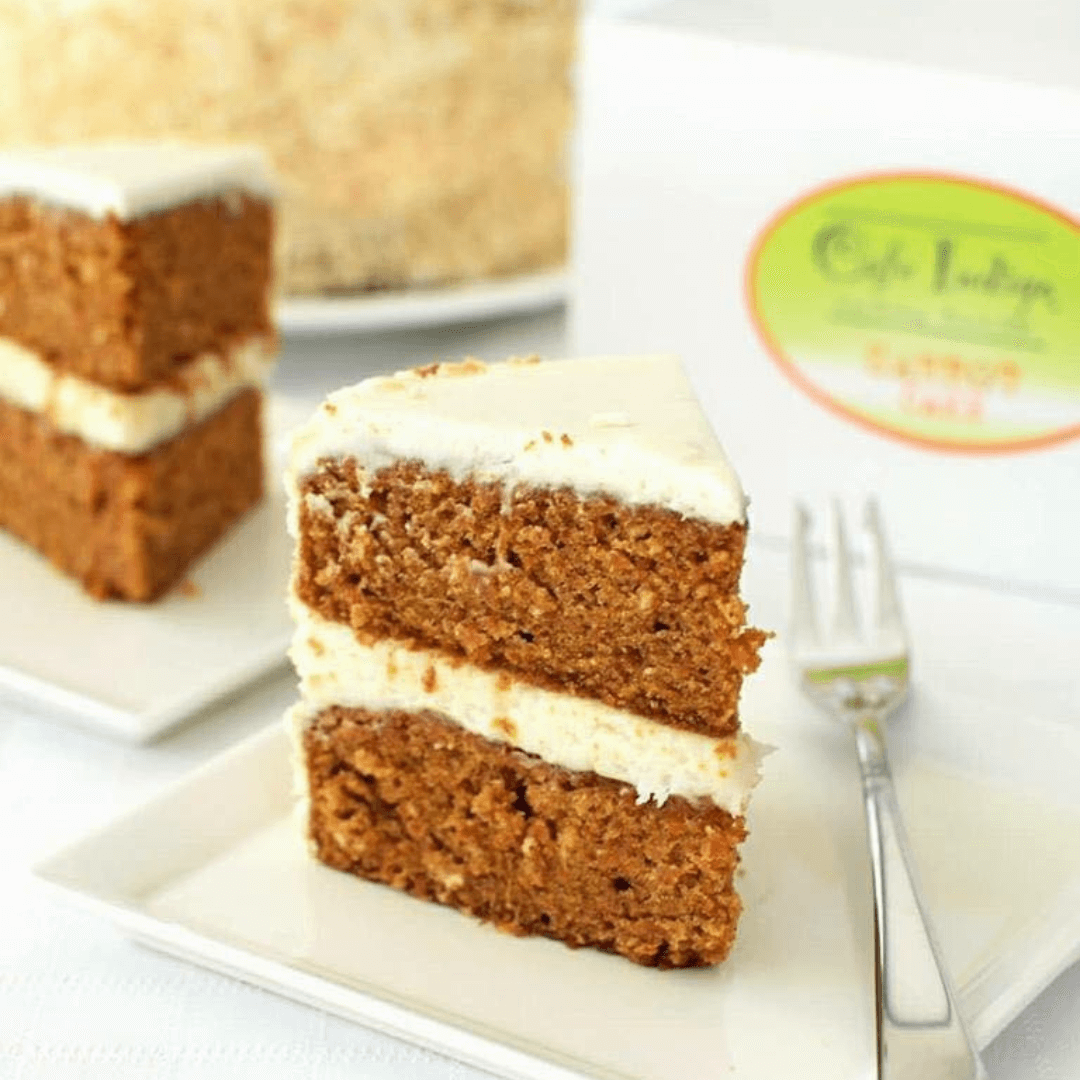 Cafe Indigo Carrot Cake was just one of those long-standing family recipes. In 2005, her vegan daughter struggled to find the perfect vegan cake for her wedding, so Dann took on the challenge. Building on her son-in-law’s favorite flavor, she set about creating a vegan version of the family carrot cake, and it was a hit. Soon her family and friends encouraged her to sell it. Bolstered by the positive feedback, Dann introduced her to the local co-op in town and she got her first wholesale customer.

From Home Kitchen to Whole Foods

At first, Dann worked in the kitchen of his home under a cottage kitchen license, but the business soon outgrew his oven capacity. She moved into a commercial kitchen space where she made not only the carrot cake, but also new menu items that would later make up Cafe Indigo’s restaurant and bakery offerings. When she opened her storefront in 2007, she delighted customers with sweet and savory options ranging from a homemade Rachel Sandwich stuffed with homemade seitan to vegan crab cakes and veggie burgers. In addition to carrot cake, cream-filled chocolate cupcakes, whoopie pies, muffins and chocolate chip cookie bars lined the bakery counter. A few of those items – the Lemon Poppy Cake and the Chocolate Cake – were also available at Whole Foods and other retailers. 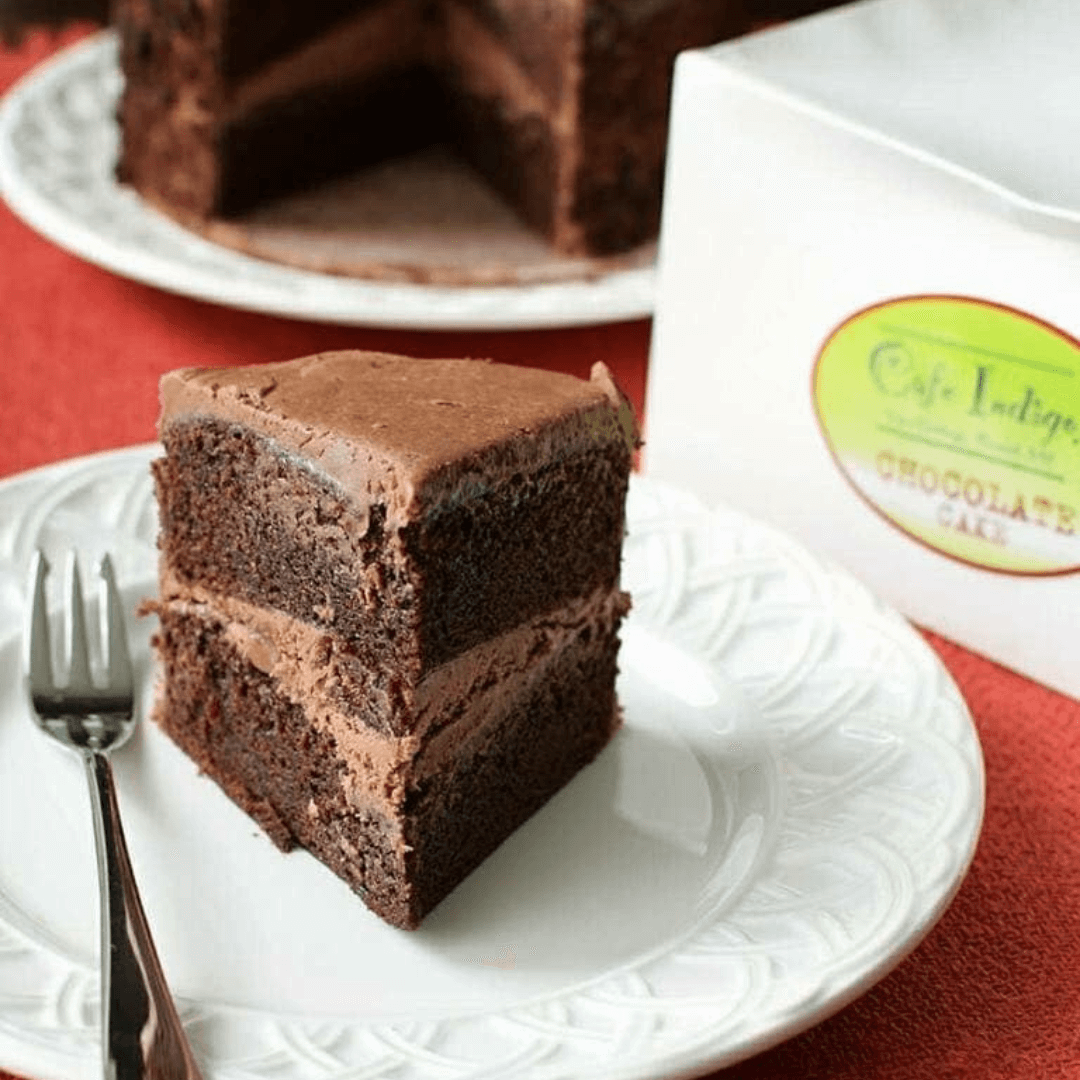 The cafe delighted customers for seven years, after which Dann decided to focus his efforts on both wholesale distribution of cakes and writing cookbooks. While brick and mortar was closed, she still found joy in creating new recipes for her books.

“The kitchen is my happy place,” says Dann. “I love cooking for my family and friends. I like to experiment and create new recipes that everyone can enjoy. Nothing brings me more joy than serving a meal that makes people smile.

A taste of Café Indigo

In keeping with her close ties to her children and family, Dann’s first cookbook was aimed at a child audience. Vegan kids in the kitchen has helped parents and children find the joy of making nutritious, plant-based cuisine the whole family can enjoy. The content was inspired by her vegan grandchildren and the treasured recipes she created for them. 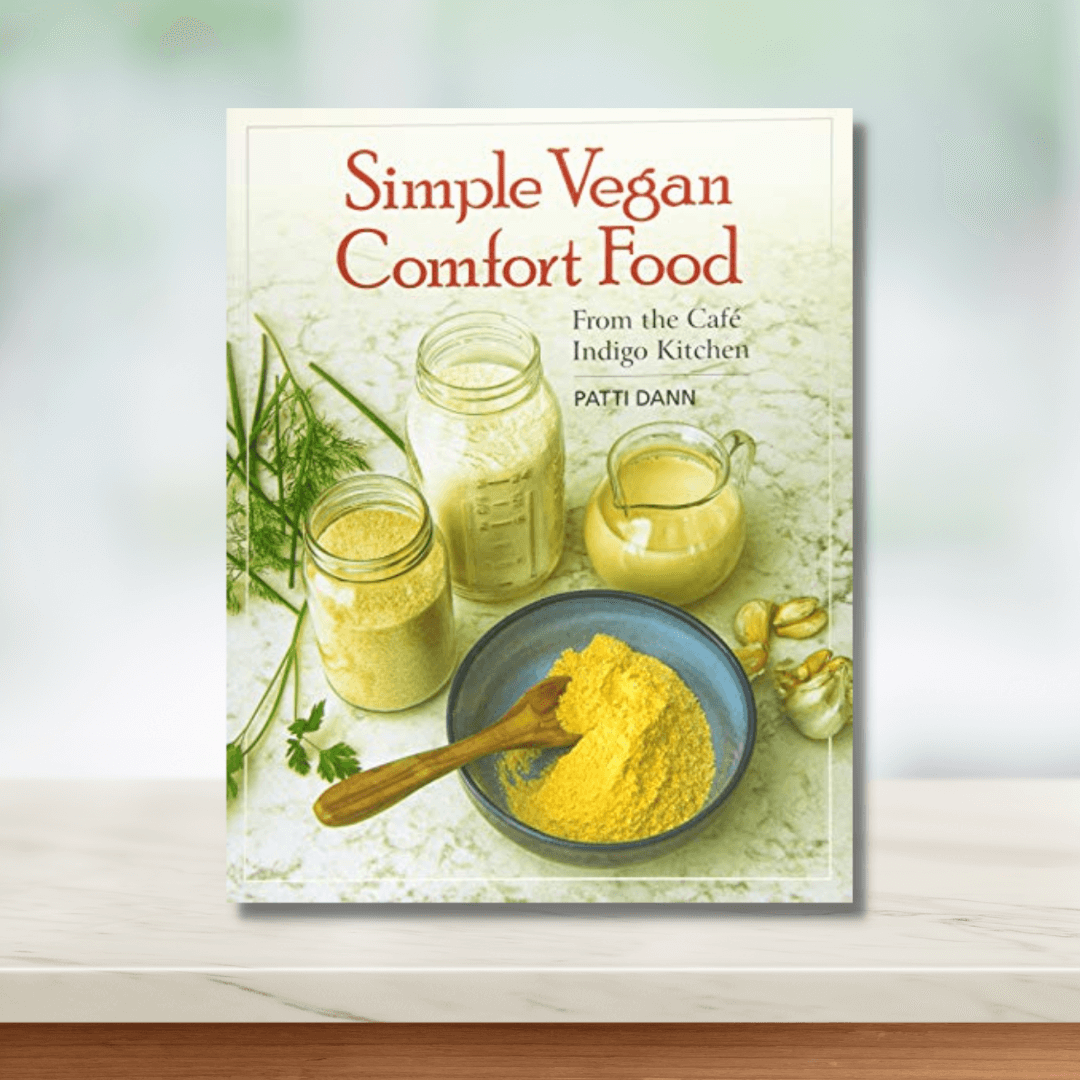 Next, Dann plans to share more of Cafe Indigo’s much-loved recipes in a third book inspired by his garden and seasonal cuisine. For Dann, cooking isn’t about hacks or minimalism – it’s about using nourishing ingredients and taking the time to enjoy the process to create something ‘made with love’.

Dann passes the torch to home bakers around the world. She shared her beloved carrot cake recipe with all of us, and we’re honored to receive such a lovely gift. Good pastry!

1. For the cake, preheat the oven to 350 degrees. Line two 8-inch cake pans with parchment paper and set aside.
2. In a large mixing bowl, add the flour, sugar, coconut, baking soda, cinnamon, and salt, then mix. Add canola oil, applesauce, pineapple and vanilla and mix well until combined. Add the carrots and mix well until incorporated.
3. In prepared cake pans, evenly distribute batter and bake for 45-50 minutes, until an inserted butter knife comes out clean. Take out of the oven and let cool down.
4. For the buttercream frosting, in a large bowl, add the cream cheese and butter and beat with a hand mixer until well blended. Add powdered sugar one cup at a time and mix slowly until fully incorporated. Add vanilla and beat until smooth.
5. Place one cake on a serving platter and spread 1/3 of the batter evenly on top. Place the second cake on top and frost the top and sides with the remaining frosting.

For the latest vegan news, read:

Tanya Flink is a digital editor at VegNews as well as a writer and runner living in Orange County, CA.