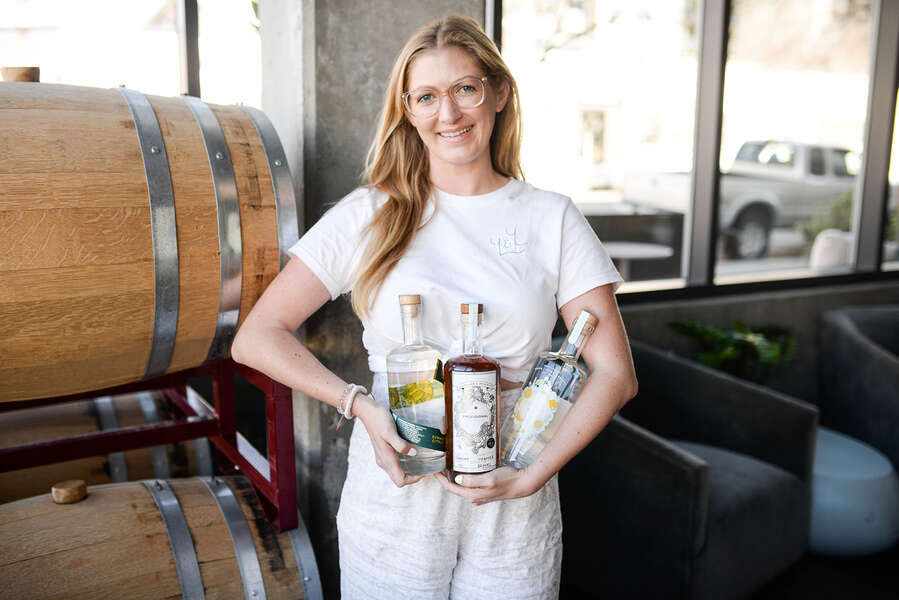 While women have made strides towards equality, even holding the second highest elective office in the country, it is troubling to learn that less than 25% of leaders in restaurants across the United States are women. Even more shocking: female chefs/owners count in single digits, despite makeup nearly half of culinary school students to Culinary Institute of America. In addition to the same general challenges faced by their male counterparts in the industry (COVID-19, anyone?), female chefs and restaurateurs carry the added burden of traditional gender normswhich can affect everything from being able to secure financing to raising children in an industry notorious for not providing vacation or sick leave, health insurance, childcare and more typical benefits.

San Diego’s culinary scene has a long history of influential women in charge of the kitchen, Urban Kitchen Groupfrom Tracy Borkum and dessert guru Karen Krasne to young talents like Priscilla Curiel, whose years of honing her craft at her family’s restaurants have resulted in stellar venues that are garnering national attention. Mentoring programs and educational groups, such as the Mujeres Brew Clubthe Pink Boots Society and San Diego women in food providing support, education and resources for new and experienced entrepreneurs, but they need your help too. It’s easy to do: support our local women chefs and restaurateurs by eating in their dining rooms, which feature Mexican and Filipino cuisine, exciting newcomers, breweries, and more. To celebrate Women’s History Month, we’ve compiled a list of our favorite female-owned restaurants, breweries, and bars in San Diego, for you to enjoy not just in March, but year-round. Don’t forget to tip generously.